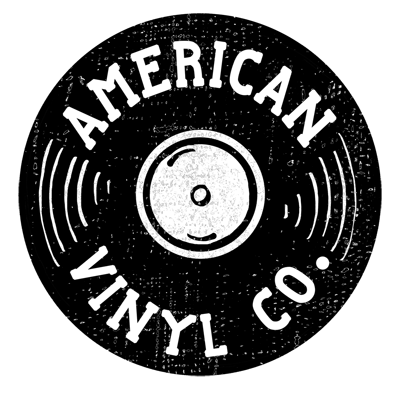 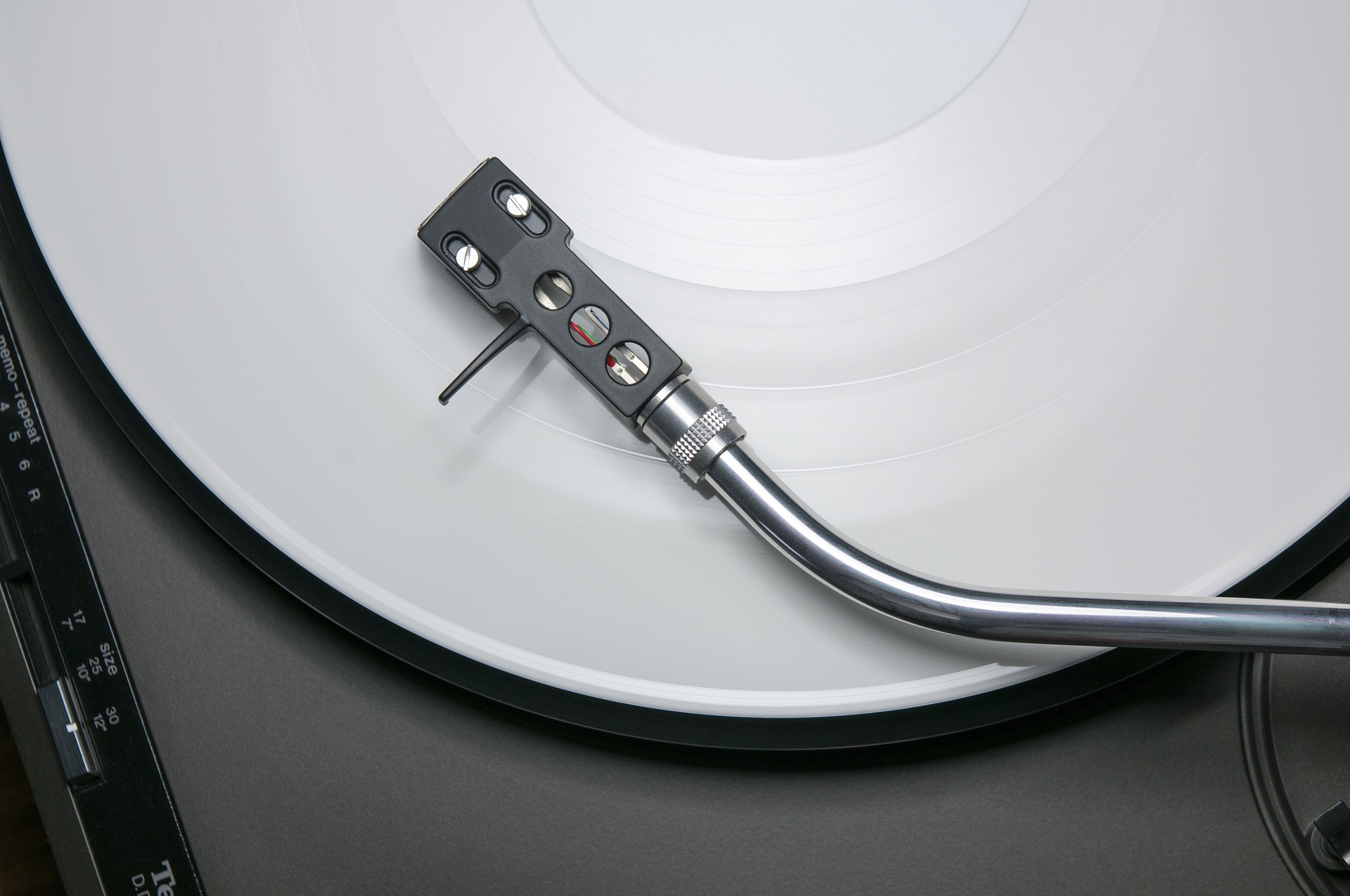 3-inch records were originally released and marketed for a short time in Japan in the early 2000s, just before the worldwide re-birth of vinyl began to take hold. Fast forward 14 years, the idea of resurrecting the format stemmed from a trip to Japan when representatives of Record Store Day met the only factory that used to make these “8ban” records. After a year of ideation, prototyping, tweaking and collaboration with the Record Store Day team, the RSD3 Mini Turntable by Crosley was born. Don’t be fooled by its small stature! This mini belt-drive turntable has a lot of the same features as its big brother: AT3600 moving-magnet cartridge, adjustable pitch control, fully supported platter and aux out port with RCA adaptor. The RSD3 has a built-in speaker that gets the job done, but use the aux-out and included RCA cable adapter to hook this mini turntable into larger speakers and you’re in for a surprise. Record Store Day plans on releasing a bunch more 3” records in 2019 and beyond. Record Store Day and Retail Box: 8” (w) x 5” (h) x 6.5” (d) Crosley are here to remind you that it’s true what they say: size doesn’t platter!